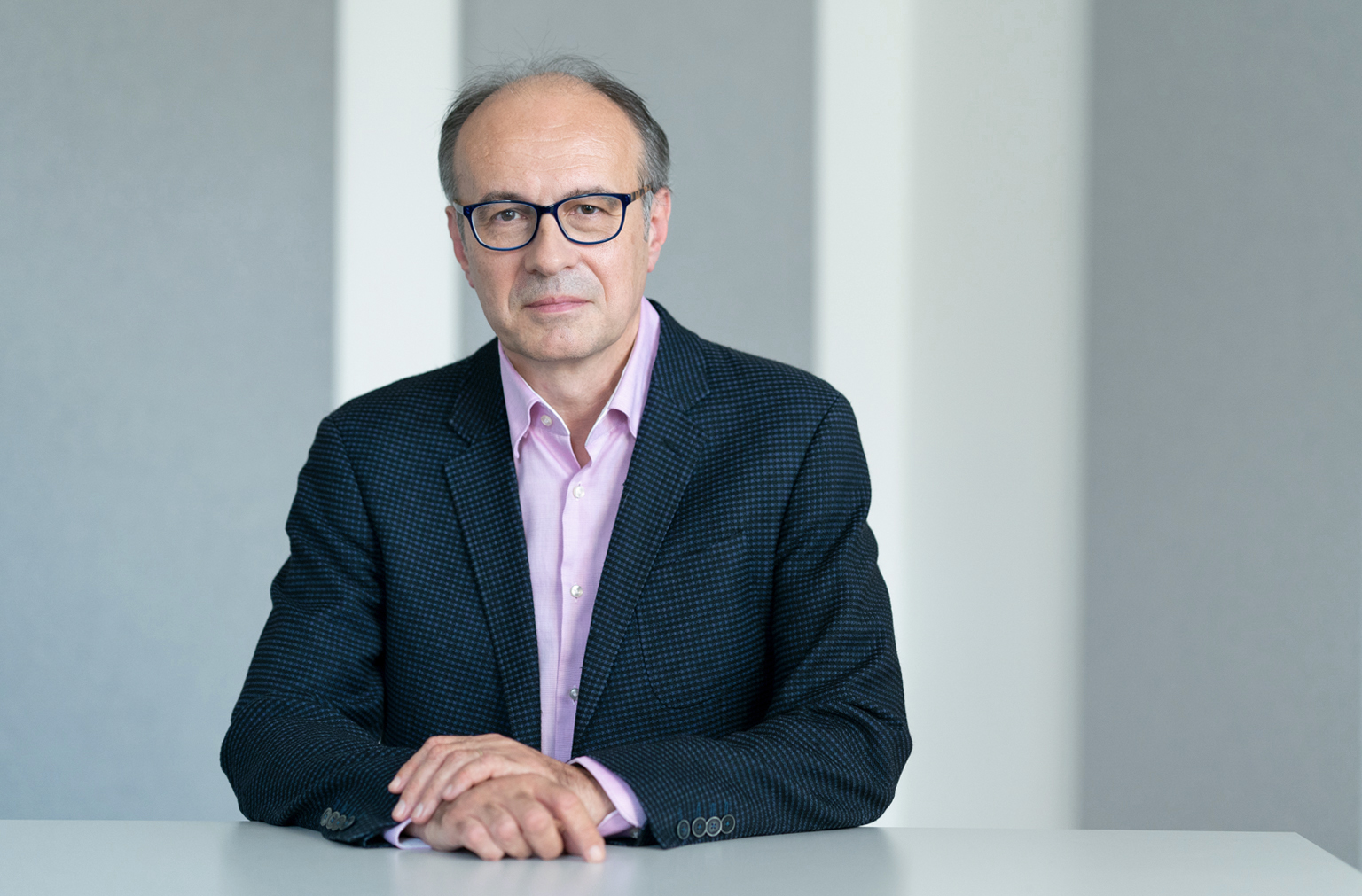 
Dr. Wolfgang Lippich is a German Patent Attorney as well as a European Patent, Trademark and Design Attorney.

He studied physics in Munich and Geneva with honours and attained a doctorate in experimental particle physics at CERN (where the World Wide Web was invented).

As a patent attorney, he has gained extensive experience in obtaining, defending and enforcing patents, including the elimination of wrongfully granted patents in the fields of information technology and telecommunications, electrical engineering, and mechanical engineering. In many inter partes opposition, nullity and patent infringement proceedings, Dr. Wolfgang Lippich has successfully represented various internationally important companies.

He is a member of the German Society for Intellectual Property (GRUR) and the German Physical Society (DPG).