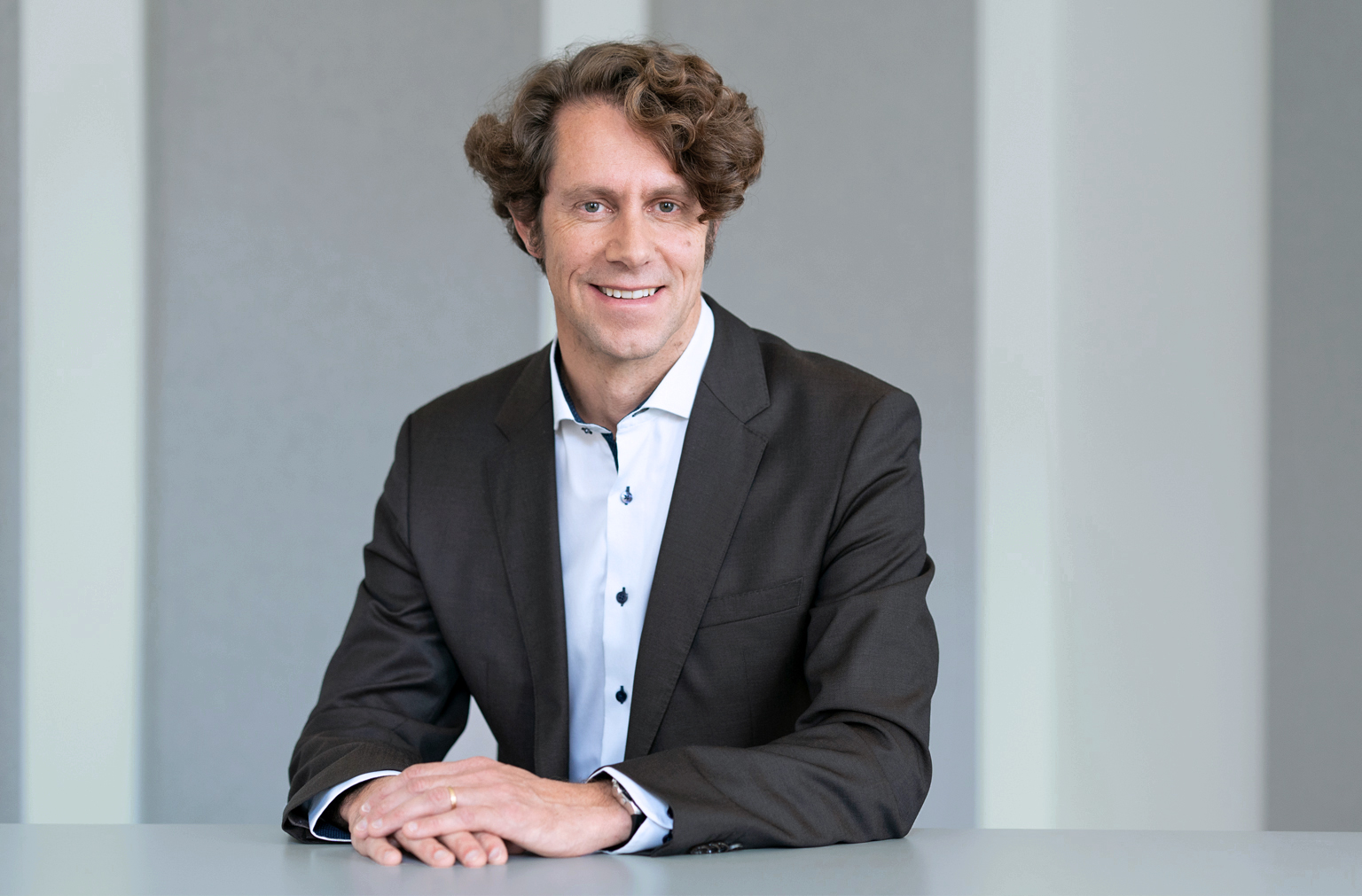 Dr. Tobias Stammberger worked in the industry for a major multinational electrical engineering group before he turned to the protection of intellectual property by joining Samson & Partner in 2000.

Beside his prosecution practice, Dr. Tobias Stammberger focuses on the representation of clients in opposition and Appeal proceedings before the German and European Patent Office, and nullity proceedings before the German Federal Patent Court and the German Federal Supreme Court of Justice. He is regularly involved in litigation proceedings often in an intensive cross border context and multi-patent battle, both on the offensive and defensive side. Dr. Stammberger advises global players as well as mid-sized companies in the fields of information and communication technology including software and multimedia, medical technology, electronics, mechanics and auto motive.

Dr. Tobias Stammberger is the author of the textbook "German and European Patent Law" and is a visiting lecturer at Hagen Law School.

Dr. Tobias Stammberger has been recommended in MIP Handbook 2012 ("younger but very impressive, with a great success record") and IP Stars Handbook 2013 (noted for "intelligence" and "depth of knowledge"), and in IAM 2014 ("a very talented attorney who justly deserves inclusion").