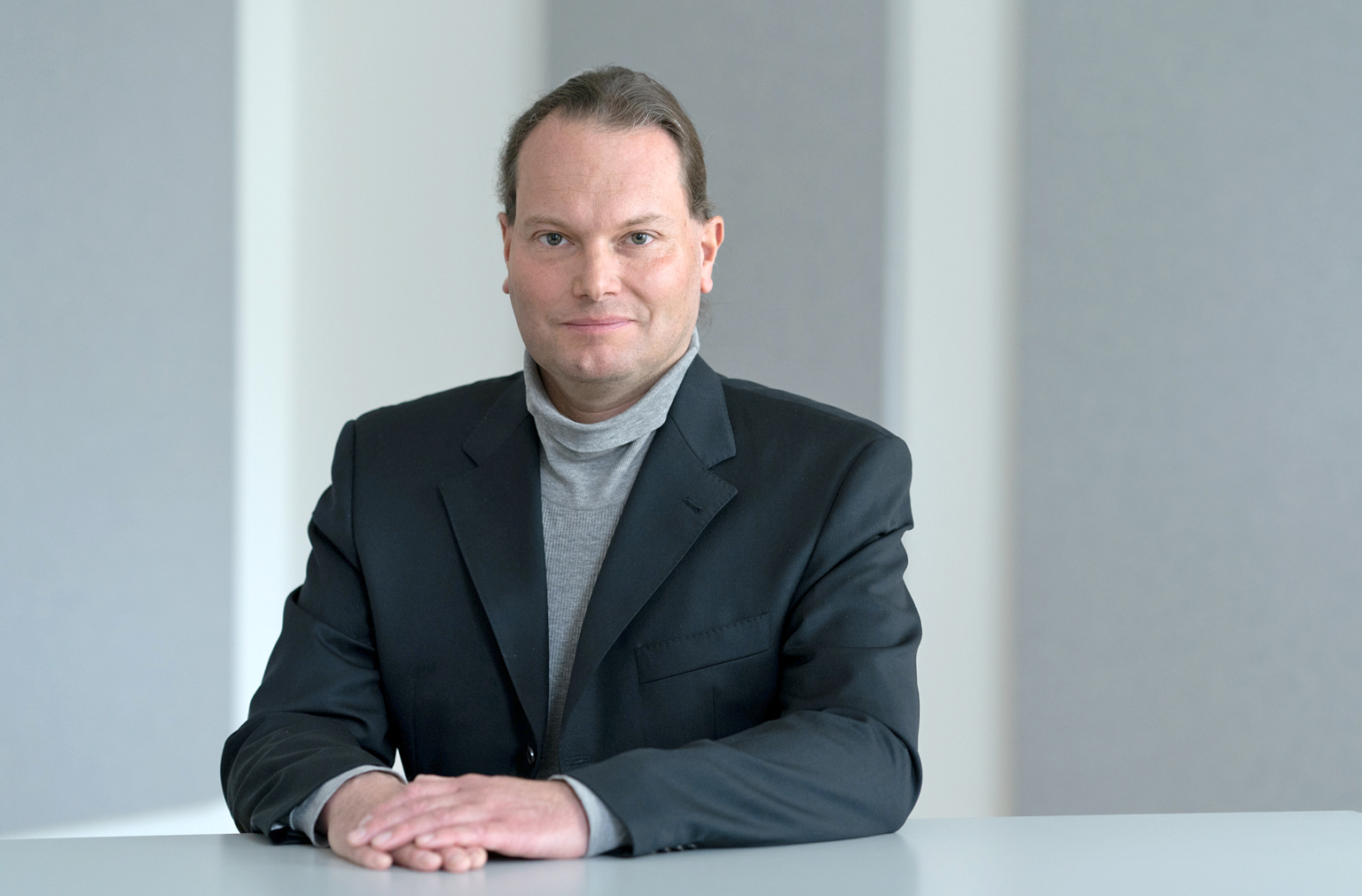 
Dr. Stephan Anders holds a degree in physics and has been working in the field of intellectual property as an authorized representative at the European Patent Office (European Patent Attorney) since 2022. Between 2015 and 2022, he participated as a patent engineer and searcher in obtaining, defending and enforcing patents.

Already during his time as an active scientist in the fields of laser physics, instrumentation and spectroscopy, he was involved as an inventor in the obtaining of several patents.

Dr. Stephan Anders received a diploma degree in general physics from the Ludwig-Maximilians-University in Munich and wrote his doctoral thesis at the Max-Planck-Institute for Extraterrestrial Physics in the field of instrumentation and astrophysics. At the Institute of Technical Physics of the German Aerospace Center, Dr. Stephan Anders worked, among other things, in the field of laser-based energy transfer and laser-based removal of space debris.

Dr. Stephan Anders expands his knowledge in the field of computer science by studying at Trier University of Applied Sciences. So far, he has acquired further education certificates in the fields of network theory, database technology, IT security, automata theory as well as in the application of programming languages.