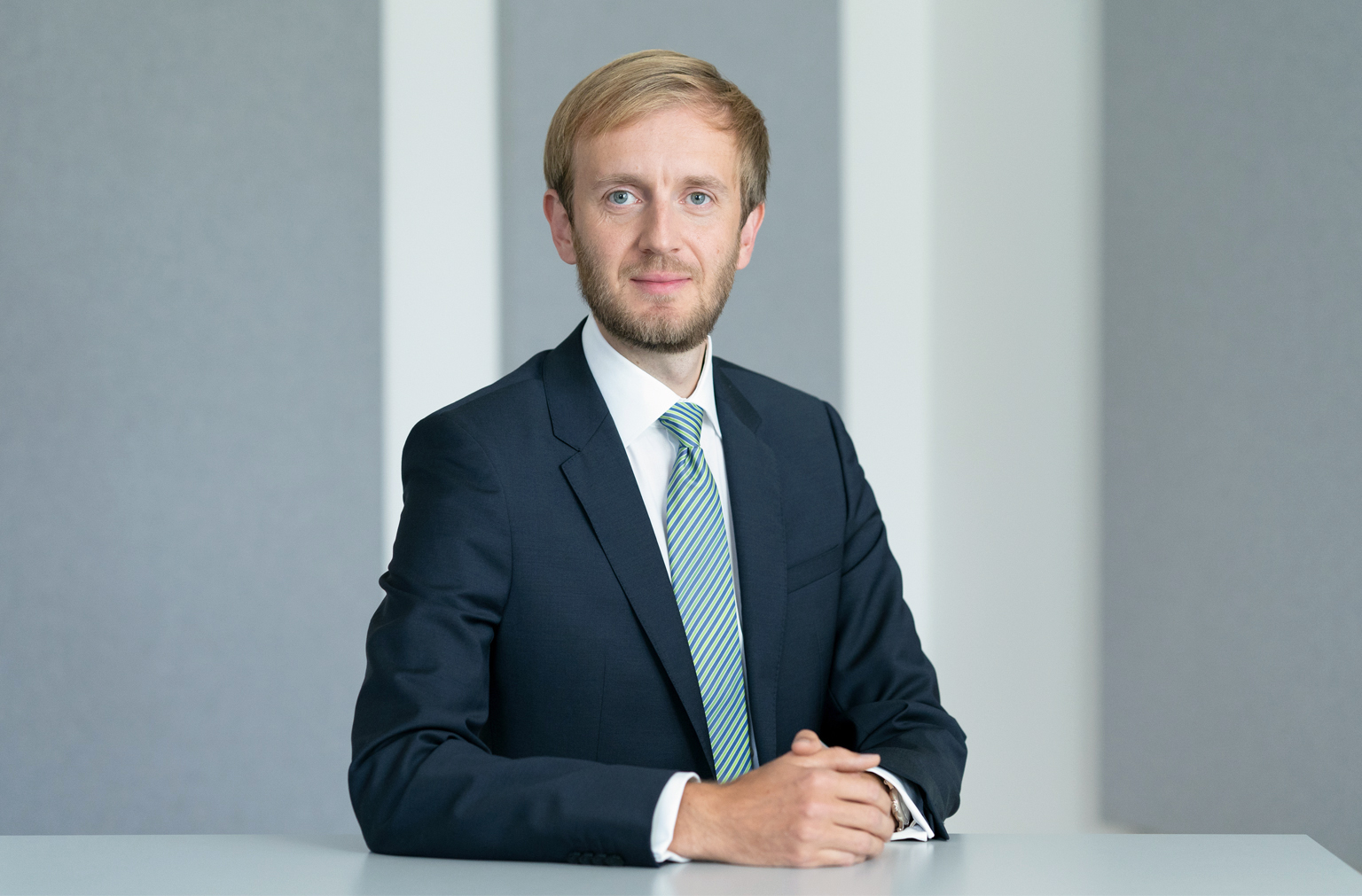 During his technical education he gained significant experience i.a. in the fields of biophysics, nanobiotechnology, and renewable energies.