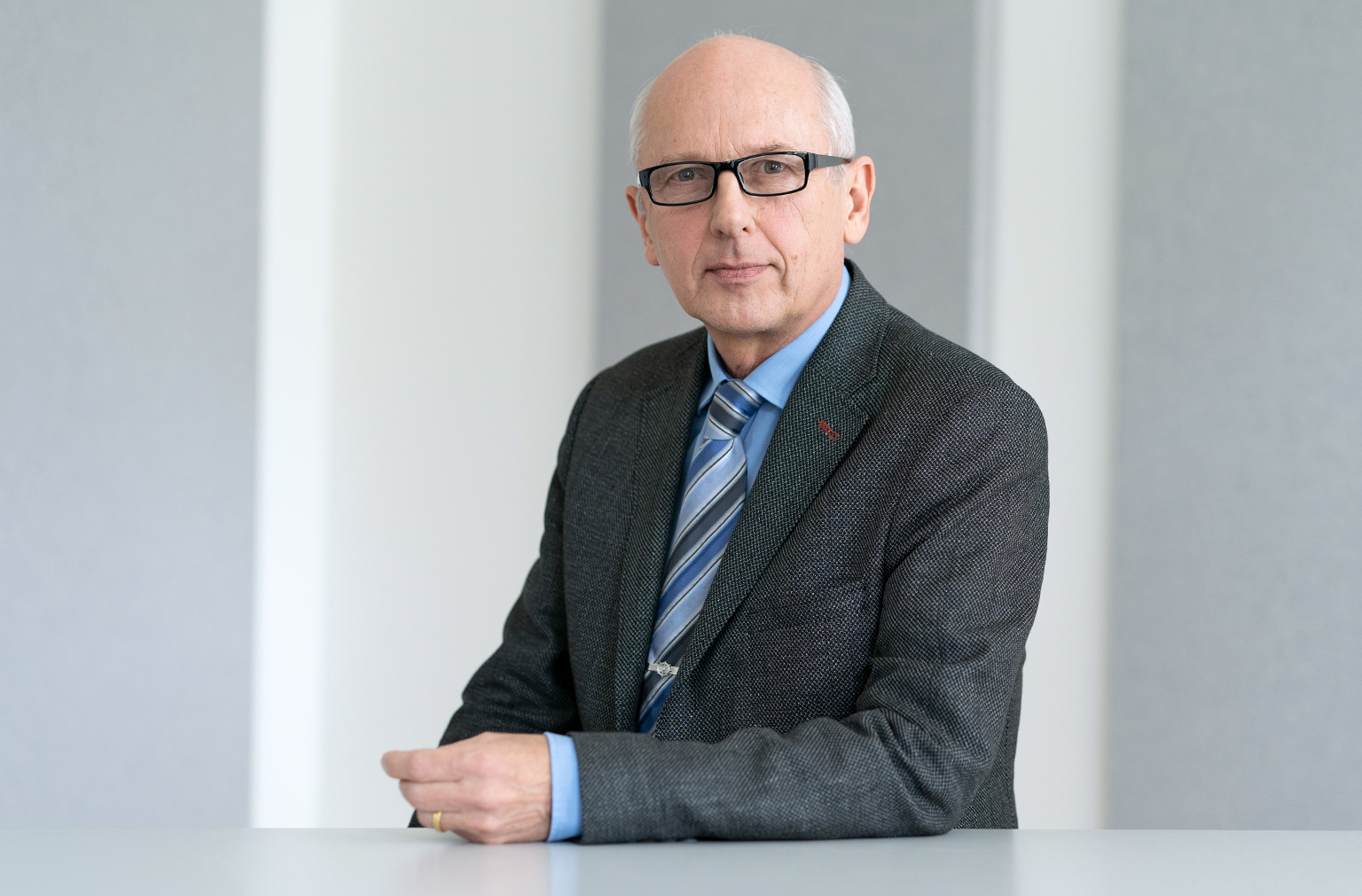 
studied physics and geophysics at the Technical University and the Ludwig-Maximilian-University in Munich, and completed his studies with a thesis on Convective Heat and Mass Transfer in Thermal Seawater Desalination.

After working as a product manager for special discharge lamps at OSRAM GmbH in Munich, he started his education in the field of Intellectual Property, passing the German and European Qualifying Examination in 1989/1990. His elaborations submitted in the European Qualification 1990/Mechanics were subsequently published as best practice in the EPO Compendium.

Alex von Poswik has many years of experience as patent specialist dealing with highly sophisticated technical inventions. Main focus of activities is on elaboration, prosecuting, defending and enforcing patents, especially in the fields of: