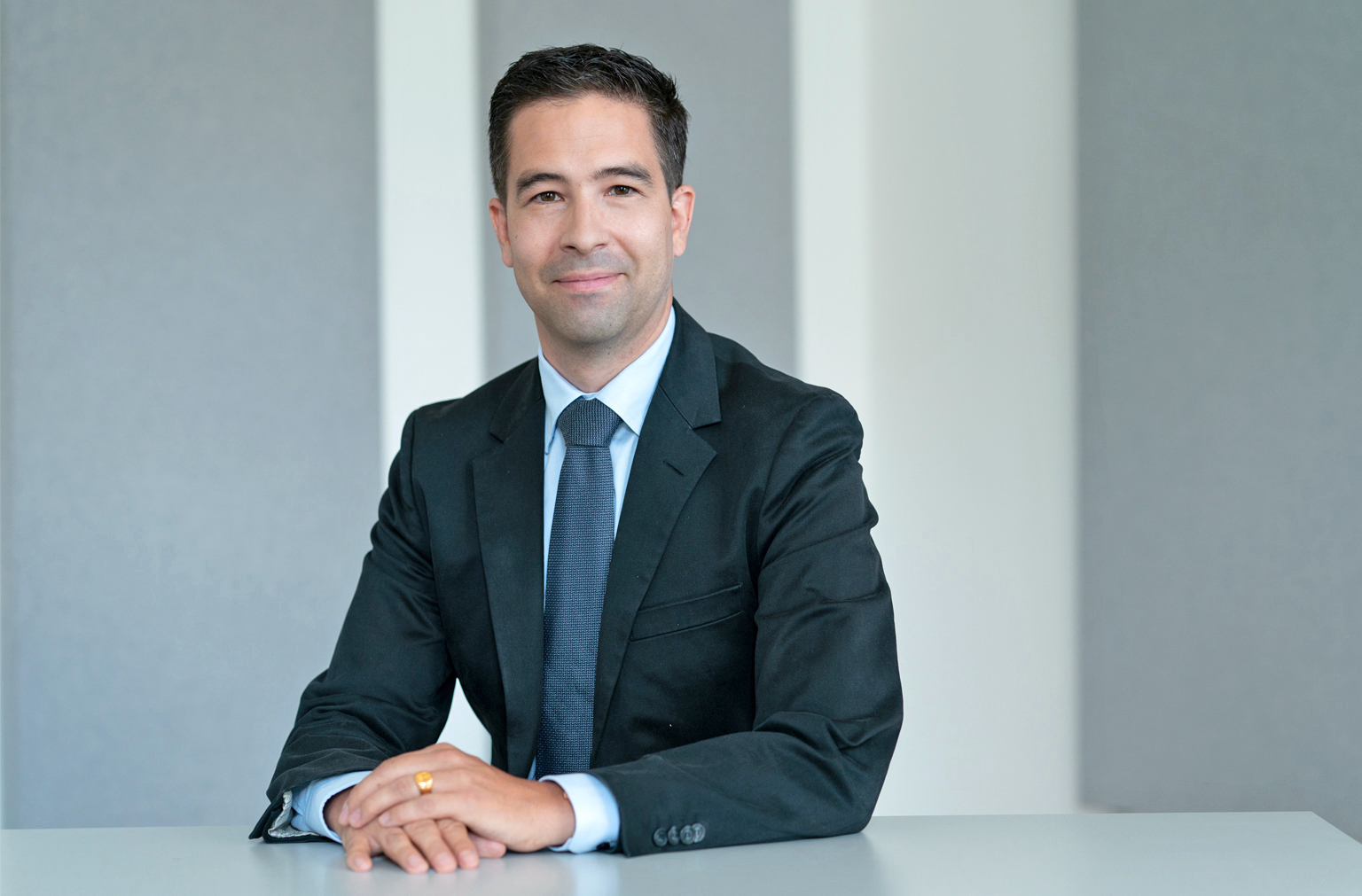 
Dr. Federico von Samson-Himmelstjerna is a German Patent Attorney, Professional Representative before the European Patent Office and European Trademark and Design Attorney and has been working in intellectual property law since 2018.

He studied physics at the Freie Universität Berlin and the Universidad de Granada. He graduated with honors and wrote his diploma thesis at the Deutsches Elektronen Synchrotron (DESY) in the field of elementary particle physics.

His technical focus is on applied physics, medical and biophysics, especially medical imaging and medical technology, mechanics, and computer-implemented inventions.